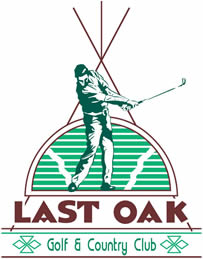 The vision for Last Oak Golf & Country Club was an 18-hole championship course. A design by renowned golf course architect Bill Newis was approved, and by 1972, construction of the first nine holes was complete and the course opened. By 1978, the remaining nine holes were constructed and the full 18-hole course was recognized as an impressive golf destination.

Last Oak Golf & Country Club attributes its name to local legend. The Elcapo Creek Ravine was believed to be the last location in the Qu’Appelle Valley where native oak trees grew.

In the early 1980’s, the four bands terminated their partnership and assets were turned over to the First Nation communities on which they were located. Cowessess First Nation took full ownership of Last Oak Golf & Country Club. From 1978 to 2010, the course hosted numerous events, tournaments and numerous provincial championships. In 1981, it was rated the Number 1 course in Saskatchewan.

Devastation hit Last Oak Golf & Country Club in 2011. Excessive spring run off through Elcapo Creek into the Qu’Appelle Valley, combined with annual rainfall, saw water hit “one in 100-hundred year” levels. The entire course flooded, operations ground to a halt and maintenance staff spent the next two seasons trying to mediate the damage. Flooding re-occured in 2013, covering fairways and greens in silt up to four feet deep. Crews were forced to hand dig through the sediment to locate water lines and sprinkler heads. Bridges were washed away, restricting repair to holes on the back of the course.

Restoration continued through the next two seasons and in July, 2016, the course reopened with nine holes available for play. Hole 7 had significant damage and repair is still in progress. Work continues and the community remains committed to restoring the prized golf destination to its original splendour. 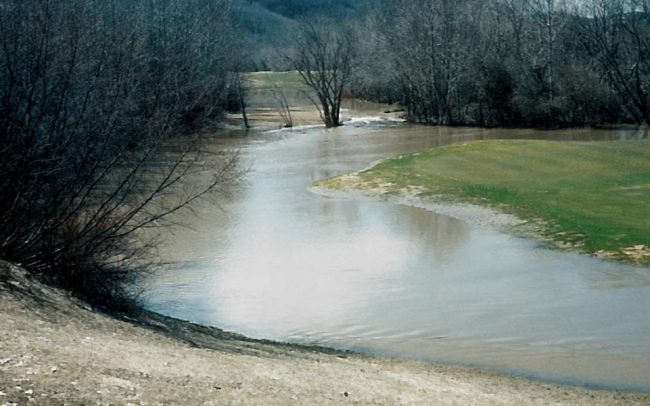 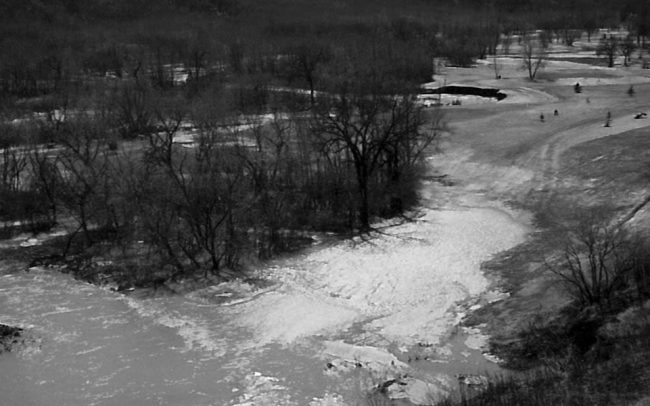 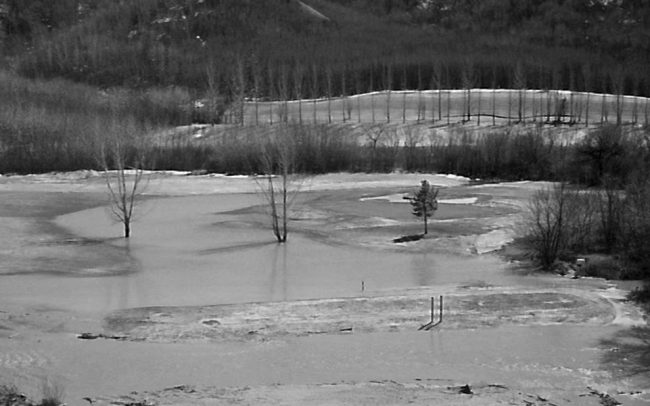 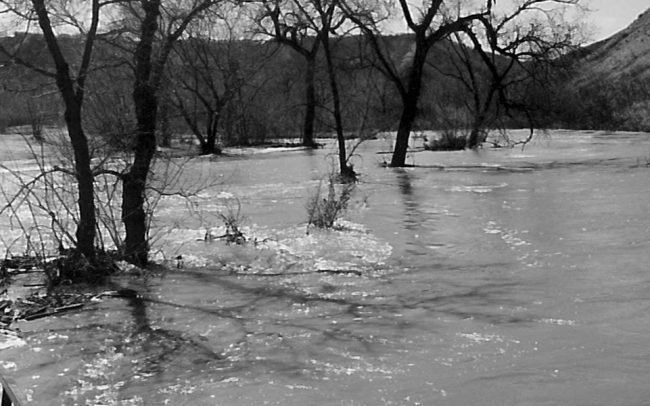 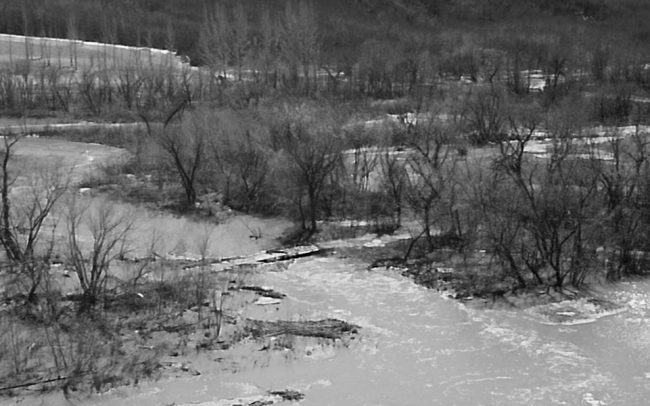 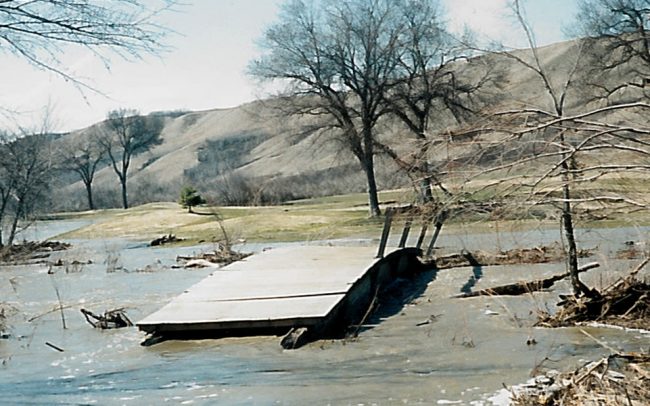 Cowesses First Nation, near the town of Broadview, is comprised of mixed Cree and Saulteaux peoples. Its community vision is stated as follows:

We respect and honour the diversity of our First Nation; from this strength we will all walk together to flourish as a united, healthy community for generations to come. This is a shared responsibility of our people and Chief and Council to bring forth the Vision for the future. We will all benefit from upholding this Vision.

The community is determined to operate a professional course that is a tourism destination for golf enthusiasts. Last Oak Golf & Country Club is a source of pride for Cowessess First Nation and its citizens. Youth benefit from having access to the golf course, where they can learn the game, develop skills, establish discipline and stay active. The course brings together the community and welcomes visitors to experience our little slice of paradise.